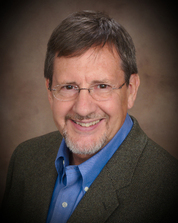 Phil DeVol
Phil DeVol is an international consultant who has been working with aha! Process since 1997.  He used aha! Process concepts to make institutional changes at the addiction treatment center where he was the executive director for 19 years. During this time he also co-wrote Bridges Out of Poverty with Ruby Payne and Terie Dreussi-Smith.  His book Getting Ahead in a Just-Gettin’-by-World is being used to engage people in poverty in the work of building communities where everyone can live well.  Phil works with community leaders to help them move quickly from an attraction to application of Bridges concepts.  Getting Ahead and Bridges are being used in hundreds of communities in the U.S., as well as a number sites in Canada, Australia, Ireland, Scotland, Slovakia, and the Czech Republic.  His books have been translated into Spanish, Slovak, and Czech.

Due to an unforeseen conflict Dr. Dena Jackson will not be able to present.
Dena L. Jackson, Ph.D.
Dr. Dena Jackson serves as the Vice President of Grants & Research for the Dallas Women’s Foundation. In this role, she provides direction for areas of research on topics focused on women and girls, leadership on the $3.5M in annual grants on education, health, safety, and economic security, and is growing the Foundation’s legislative advocacy initiative.

Christina Fulsom
Christina is the founder and Network Weaver of the East Texas Human Needs Network. ETHNN was founded in September of 2012 as a response to enormous social issues that transcend the capacity of individual agencies. Based on the premise that together we are stronger, the idea is simple: When we work together toward shared goals, create a coordinated plan of action, and use data to continuously progress toward those goals, we can solve the complex challenges that impact our community. ETHNN members are individuals representing public, private, and non-profit organizations as well as interested members of the community. Much of their work is guided by the results of a Comprehensive Community Needs Assessment. The assessment was conducted in 2013 to establish a baseline of needs as they relate to education, employment, health care, housing, child care, transportation, and legal matters. ﻿﻿Mrs. Fulsom had previously served as Executive Director of PATH, a faith-based poverty alleviation agency for eight years. Prior to joining PATH she was a Planner for the Monticello Area Community Action Agency in Charlottesville, VA. Ms. Fulsom was introduced to the non-profit sector as a volunteer while working as an Editorial Director for Lexis Nexis Primary Law. Her first career was as a judiciary interpreter for several District Courts in Texas. She received her BA in Spanish Literature from Stephen F. Austin State University. Her current Board involvement includes Texas Homeless Network, The Texas Balance of State Continuum of Care, Lighthouse for the Blind, and East Texas Veterans Alliance﻿﻿. 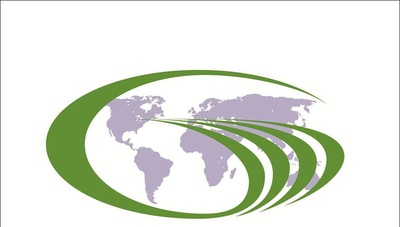 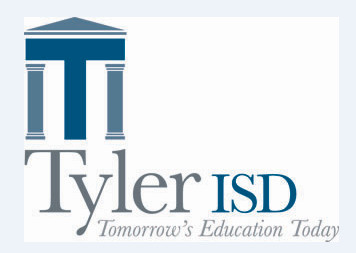